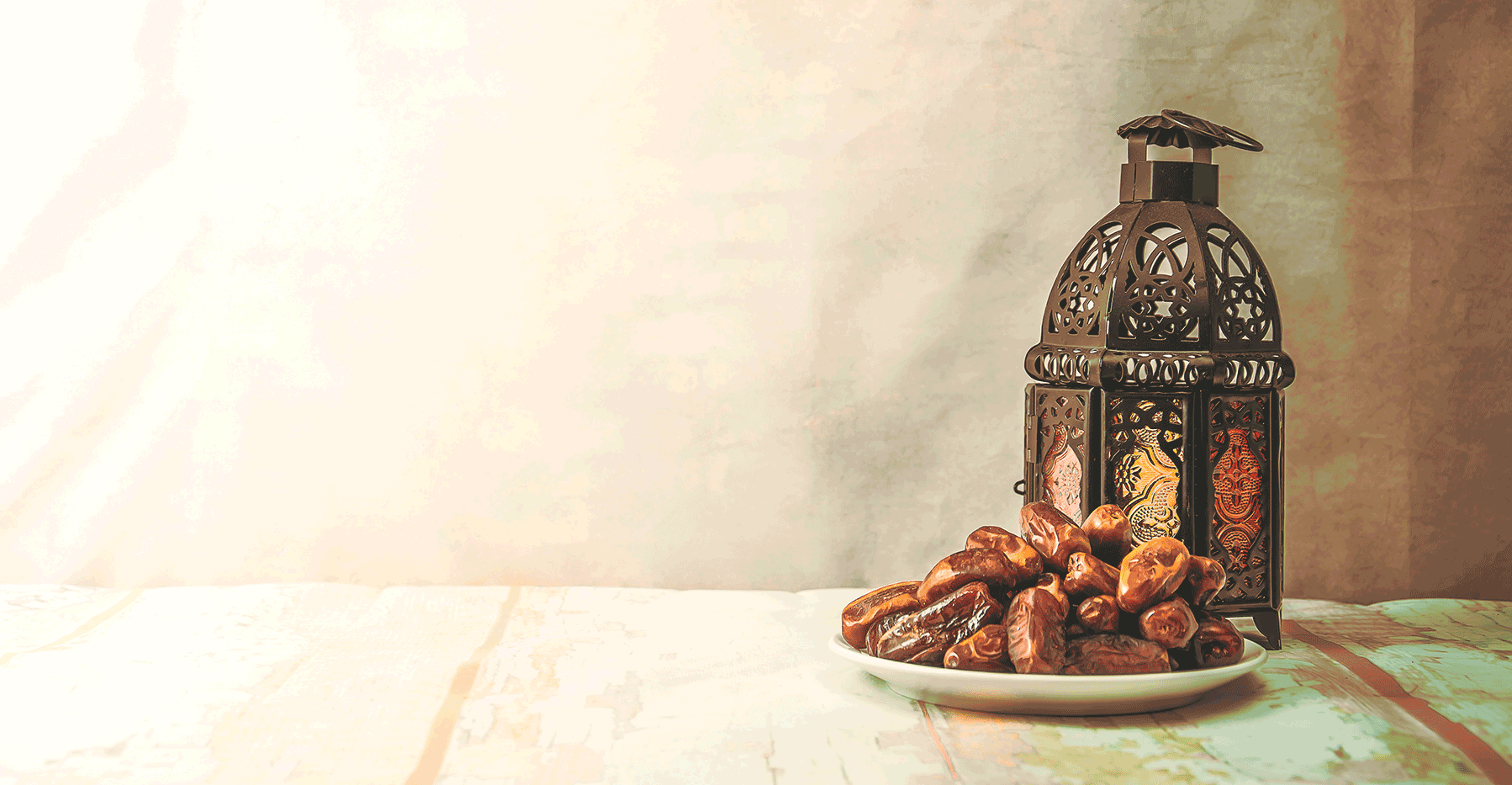 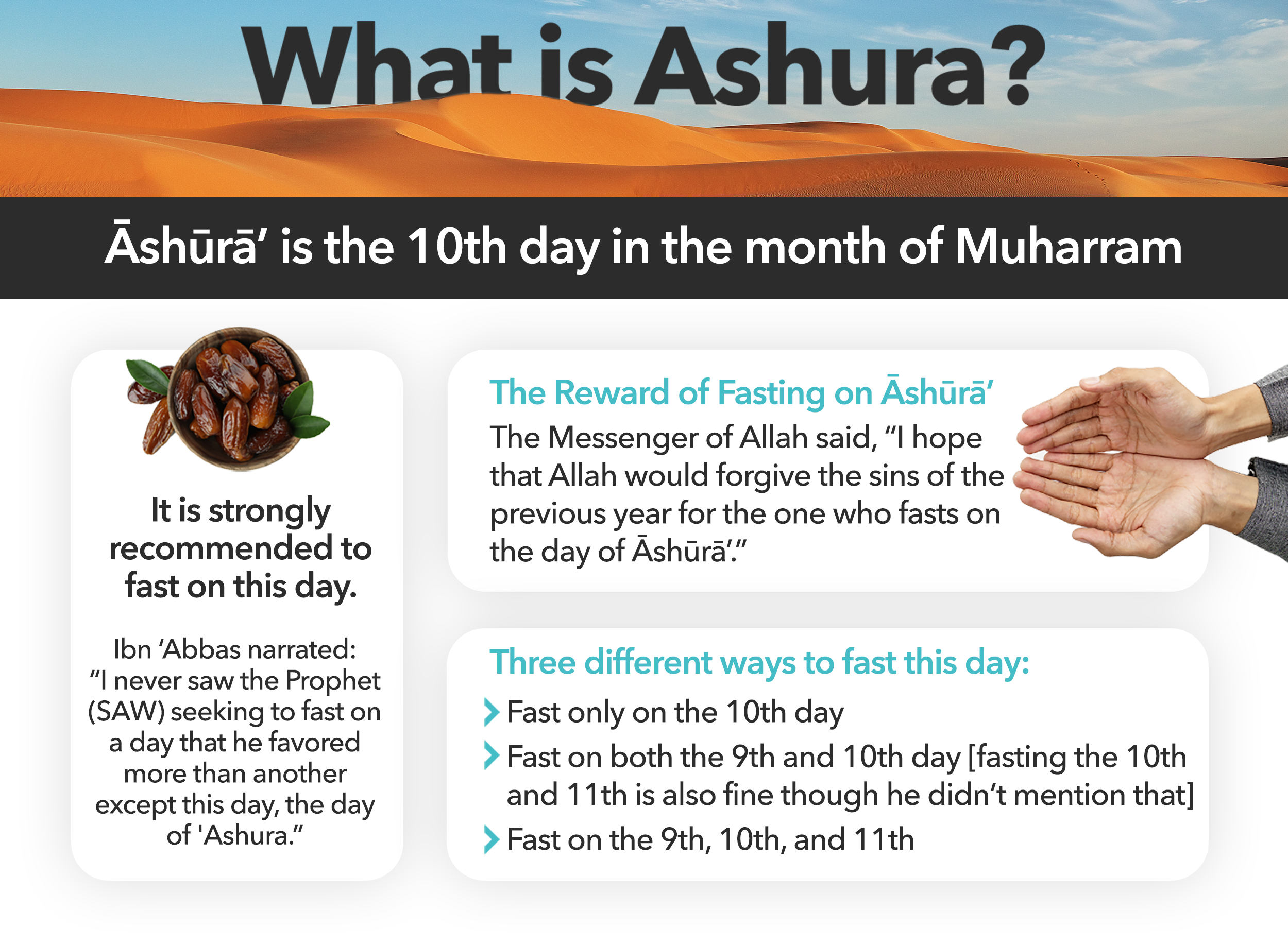 ʿĀshūrā’ is the 10th day in the month of Muḥarram, which is the first month in the Islamic lunar calendar. This year it will be on Thursday Aug 19, 2021. Based on several authentic statements of the Prophet Muhammad, it is strongly recommended you fast on this day.

One of the misconceptions that has occurred in the minds of many Muslims is that the 10th of Muḥarram should be observed as a day of mourning because Ḥusayn ibn ʿAlī, the righteous grandson of the Prophet, was killed on that day. It is true that the day he was killed was indeed sad and a great tragedy. However, many righteous people have been killed on other days, yet none of those dates have been taken as days of mourning.