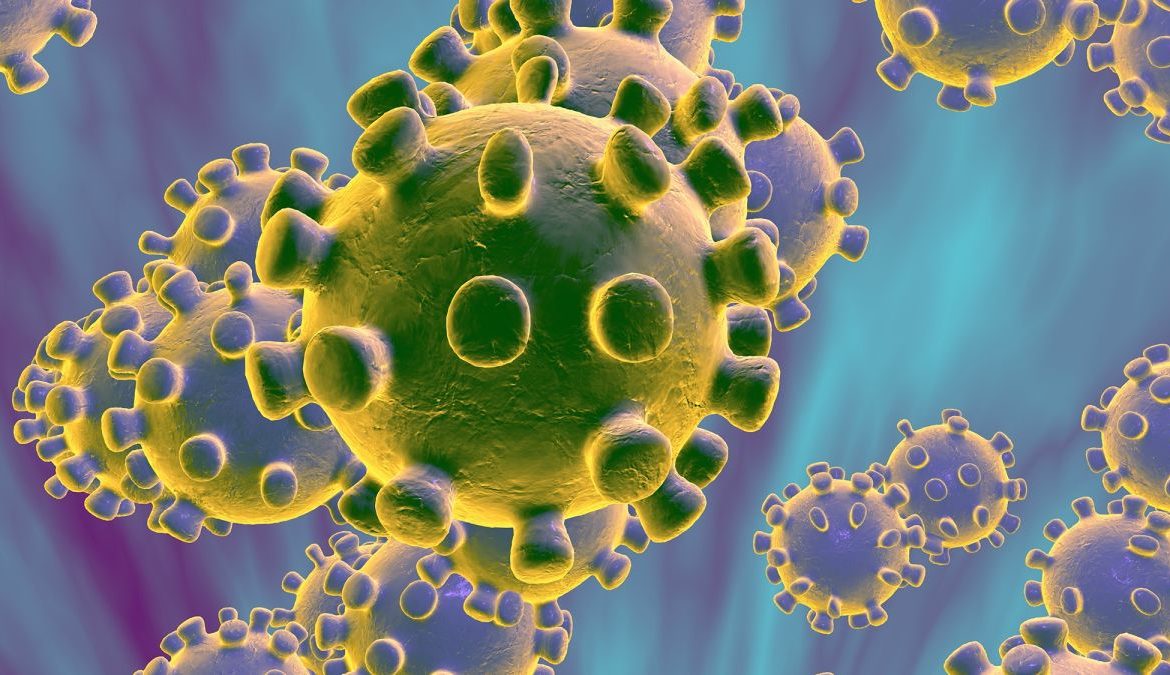 In the name of Allah, the Compassionate, the Merciful

On March 11th, 2020 the World Health Organization declared Covid-19 a pandemic, affecting an exceptionally high proportion of the population over a wide geographic area. This declaration signaled that the original goal of containment to affected areas has now shifted to slowing down the spread of the disease in order to ease the burden on overstretched healthcare institutions. These healthcare institutions are now the key to reducing mortality among those who become afflicted. Since Covid-19 has a higher transmission rate than influenza, SARS, and MERS, ‘social distancing’ measures are being encouraged to slow the speed of the outbreak. Rather than infect a large number of people in one month, if disease incidence can be spread out over a longer period than hospitalizations are spread out and the chance of survival through proper healthcare is increased. . In the absence of a vaccine to prevent mass transmission and reduce morbidity, and the absence of direct cures, social distancing is the principal tool public health and state officials have at their disposal. Given these latest developments in our understanding of Covid-19 from a medical perspective, a Muslim must keep the following in mind:

Endorsed by The Initiative on Islam and Medicine

[2] The five underlying objectives of the Sharīʿah are explained by scholars to be the preservation of religion, life, intellect, wealth, and lineage.