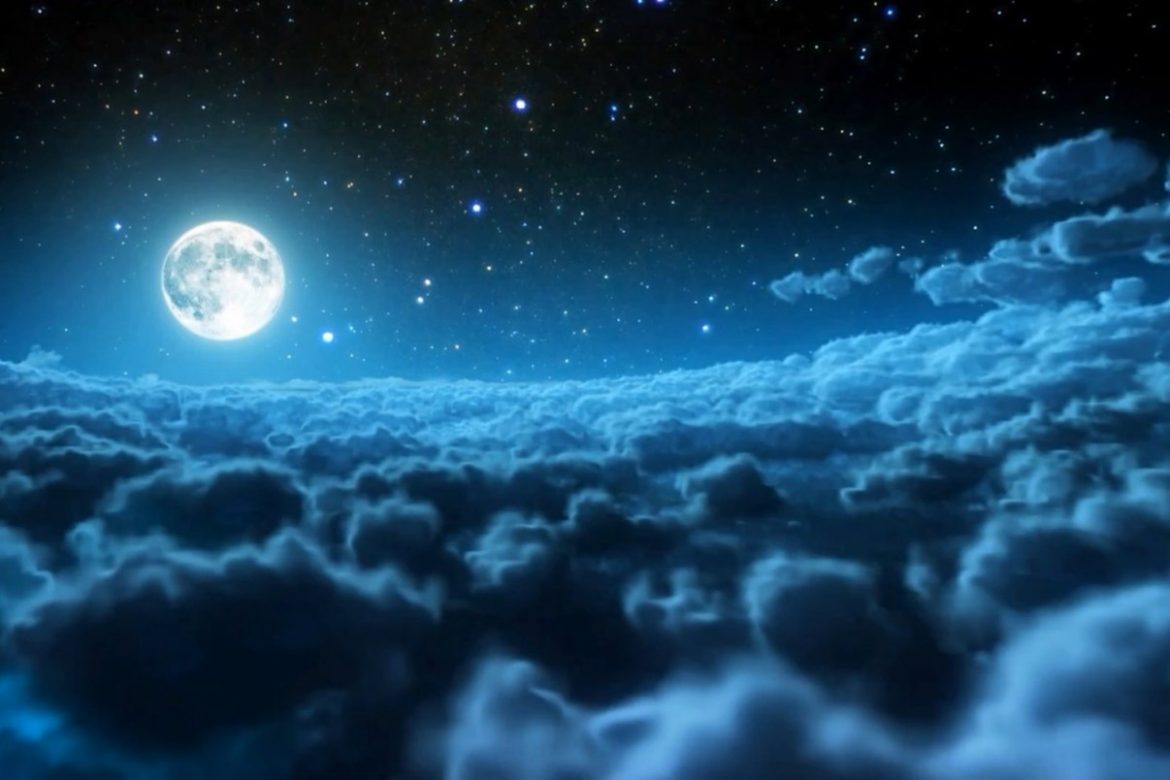 The eight month of the Islamic lunar calendar is the month of Shaʿbān. The 15th night of this month is considered by some Muslims to be special and is given the name laylat ul-barā’ah [the night of salvation].[1] However, there is no consensus on whether this night is special or not.

One group of Muslim scholars hold that there is nothing special about this night and that it is no different than any other in the same month. Another group of scholars is convinced that the middle of Shaʿbān should be singled out for extra prayers and acts of worship at night. However, these scholars who acknowledged the 15th of Shaʿbān as having special merit also warned people to avoid the many sinful innovations done on this day which became popular in certain regions throughout history.

Evidence for the Significance of the 15th of Shaʿbān

The Prophet Muhammad was reported to have made the following statements:

“Allah, exalted is He, descends to the nearest heaven in the middle night of Shaʿbān and forgives more [sins] than the number of hairs on a flock of sheep from the tribe of Kalb [who were known to be shepherds].”[2]

“God looks at His creation during the middle night of Shaʿbān and forgives all of them, except an idolater or one who has hatred.”[3]

Authenticity of the Reports

These three reports, along with others that have not been mentioned, were all individually graded to be weak by scholars of Ḥadīth.[5] The first report was graded weak by most, if not all, scholars. The second report was deemed acceptable to some scholars who did not consider the defects in the narration to be severe. The third report was graded by most, if not all, scholars to either be weak, very weak, or classified as a known fabrication.

Are the Reports Very Weak or Slightly Weak?

There are two methods of dealing with ḥadīths whose chains of narrators are not strong. The first method is to reject the reports as unauthentic. Imam Abu Bakr ibn al-ʿArabī [d. 543 AH] said: “There is no reliable ḥadīth about the middle night of Shaʿbān being virtuous…so don’t pay any attention to it.”[6] Other prominent scholars of Ḥadīth agreed with this view, such as Imam Ibn al-Jawzī [d. 597 AH] and Imam Zayn ad-Dīn al-ʿIrāqī [d. 806 AH]. They argued that it doesn’t matter how many weak reports exist on the subject, as long as the weakness of each of them is significant, they should be ignored.

The second method is to elevate the overall status of the ḥadīth to be authentic because the numerous reports strengthen each other, as long as they are not very weak. Shaykh Nāṣiruddīn al-Albānī [d. 1999 CE] explained it this way: “In summary, the ḥadīth, when all the chains of transmission are considered, is authentic without a doubt [ṣaḥīḥ bi lā rayb]. Its authenticity is established with even fewer than the amount of these reports, as long as it is free from major weakness, as is the case of this ḥadīth…as for what has been reported from the righteous and exacting scholars that there is no authentic ḥadīth concerning the virtue of the middle of Shaʿbān, it should not be relied upon. Anyone who claimed such a thing said that due to their hastiness and not putting in enough effort to trace all the chains of narrations as I have presented.”[7] Shaykh ʿAbdur Raḥmān al-Mubārakpūrī [d. 1925 CE] stated something similar: “Collectively, these hadiths constitute a proof against those who allege that nothing is confirmed with respect to the merits of the middle night of Sha’bān.”[8]

What Not to Do on the 15th of Shaʿbān

The scholars who accepted that this night has special virtue encouraged people to pray during the night and perform other virtuous acts. However, they cautioned people to not engage in practices which have no sound basis in Islam.

Three points were emphasized by these scholars:

Shaykh Ibn Taymiyyah warned: “The middle night of Shaʿbān has virtue…however, gathering together to observe it in the mosques or offering the ‘one-thousand prayer’ is a sinful innovation.”[11] Mulla ʿAli al-Qārī [d. 1014 AH] comments on the ‘one-thousand prayer’: “It is bizarre to find people who have inhaled the fragrance of knowing the Sunnah [i.e. people of knowledge] being taken in by such nonsense and praying it. This prayer was introduced into Islam after the fourth century and originated from Jerusalem.”[12] Shaykh ʿAbdur Raḥmān al-Mubārakpūri also cautioned: “I have not found any acceptable ḥadīth concerning fasting on the 15th of Shaʿbān. As for the ḥadīth in Ibn Mājah…it is very weak…and another ḥadīth mentioned by Ibn al-Jawzī…was said to be fabricated.”[13] Mufti Taqi Usmani writes: “Some people…regard as necessary…cooking some special type of meal, illuminating houses, mosques or improvised structures. All such activities are…baseless and innovated in the later days by ignorant people…”[14]

There is clearly a difference of opinion among recognized Muslim scholars whether to believe that the 15th night of Shaʿbān has any special virtue or not. While it may be tempting to take the position that this night should be observed ‘just-in-case’ its virtue is established, I incline towards the view of Imams Ibn ul-ʿArabī, Ibn ul-Jawzī, and al-ʿIrāqī that these reports should be rejected. The reason is because accepting them would raise an even more difficult question: why didn’t the Companions of the Prophet unanimously act upon these reports and ensure that they are reliably passed onto the next generation of Muslims? One may argue that accepting the reports and praying on this night is the safest way to go, but I would argue the opposite: that accepting these reports results in an epistemological problem of explaining why something so significant was not acted upon or preserved properly by the Muslim community.

Nonetheless, respectable scholars have held the opinion that the night has virtue, so the average Muslim should follow the scholar(s) whom they trust to be the most qualified on this issue to decide whether to observe this night or not.

[1] The 15th night is between the 14th and 15th day, since the new day technically begins after sunset in the Islamic calendar.