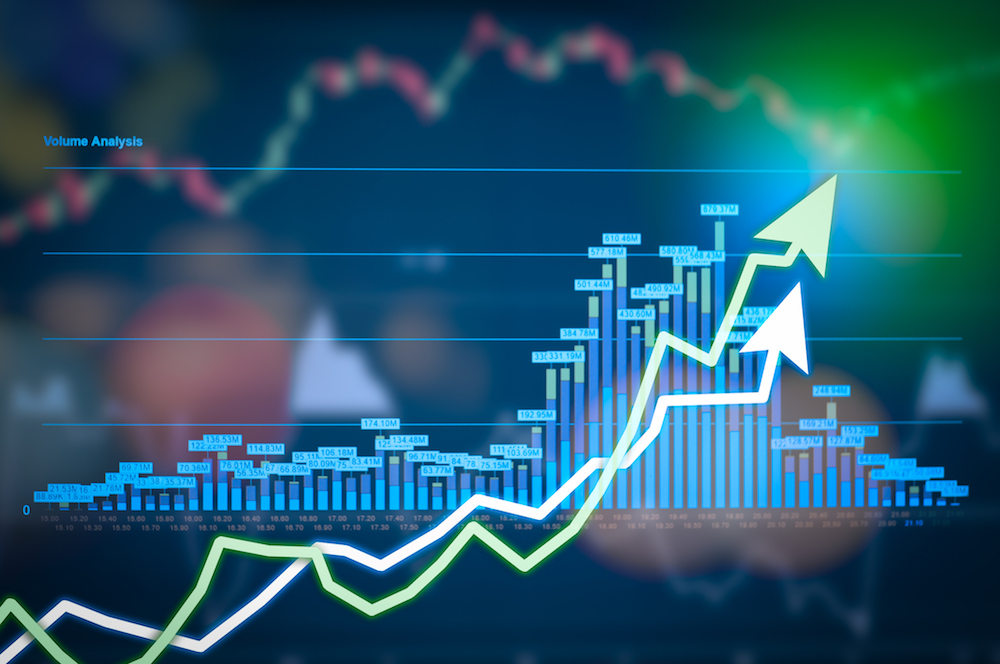 Ethical investing is on the rise in America. Terms like impact investing, socially responsible investing (SRI), and environmental, social, and governance (ESG) screens are common terms in the finance industry. Today, ethical investing makes up over $1 out of every $4 under professional management in the USA. This amounts to over $12 trillion in assets under management yearly, according to a 2018 survey by the U.S. Forum for Sustainable and Responsible Investment. They also reported a 38% increase from just two years prior.

Let’s say Maryam wants to invest in the stock market. She knows she cannot buy bonds, debt securities, or money market instruments since they are interest based, known as riba in Islamic Law. She also knows that she should not be day trading stocks regularly since that can result in excessive speculation and moral hazard, known as gharar in Islamic Law. She has identified a few stocks to buy: one is a tech company, another is in the oil industry, a third is a coffee store chain, and the last is a bank. She then checks the Zoya Finance app on her phone to see if the four stocks are halal or not. The app will apply two screens to give her an answer.

First, a “Business Activity” screen will make sure that the nature of the business is not haram and that it does not sell too much (more than 5%) in haram products, such as pork, alcohol, pornography, gambling, drugs, or weapons. There is some gray area in applying the screens, but the app will easily flag the bank as being haram since they primarily deal in interest-based loans. The coffee shop may sell many products, and one of them may be a marshmallow cake with porcine gelatin as an ingredient. However, it is the only haram product they sell, and it makes up a tiny percentage of their total revenue and profits. Therefore, whatever profit Maryam makes from the stock, she must give that percentage of ‘tainted’ income to the poor to compensate for haram.

Second, the “Financial” screen will check to make sure that the company minimizes haram financial activities. The tech company may sell many products and have plenty of cash in the bank, so it is likely loaning that money out on interest, even though that is not their primary business.

The two main ratios checked by the second screen are:

Lastly, the app reminds Maryam that she must purify the tainted income from her investment. It attempts to calculate the percentage of income that came from unlawful sources so she can give that amount to charity, but without any expectation of reward. This is similar to what the average Muslim does when they keep their money in the bank for safekeeping but are unable to prevent their bank from paying them a small percentage of interest income on it. This charity attempts to make income 100% halal and also acts as an ethical protest against those practices.

The halal screen will most likely not flag the oil company if it meets the other conditions. However, ethical screens are likely to object to the oil company, depending on its practices and the amount of environmental damage it causes.

What’s missing from the halal screen is that Islam also cares about the environment, as well as human rights, animal rights, and labor violations. Islam cares about health and safety breaches, and it cares to discourage companies that aid in the destruction of society, whether it be locally in America or in any other land, such as Palestine. The fact that these issues are important in Islam, but they are not represented in the Shariah-compliant screeners is a gap, and one that should be addressed by adding appropriate ethical screening factors to the already-existing halal screening process.

The practical implementation of such screening factors is not so easy. The various ethical screens that exist differ a lot from one another and they have been criticized for either being too strict or too lax. Muslim scholars and intellectuals need to develop their own Islamic-ethical screens that are not influenced by political motivations from the United States, the United Nations, or any other outside entity. Perhaps the division of Islamic actions into required (fard), recommended (mustahabb), allowed (mubah), disliked (makruh), and prohibited (haram) can be used to label Islamic-ethical screens to allow some level of flexibility while developing the framework.

For now, Muslims must remember that neither the current halal screens nor the ethical screens are alone sufficient to make their investment properly Islamic. Muslims need to up their game and expand their understanding of ‘ethical’ beyond the current ‘halal’ screens that exist. In the meantime, it is up to every Muslim to review the investments they get into, using a combination of halal and ethical screeners so that Allah will be pleased with them and bless their wealth.