One of the most common economic questions Muslim scholars get asked is whether bitcoin is halal. Although bitcoin was introduced in January 2009, most people had never heard of it until 2017. That year, the price of one bitcoin went from $1,000 in January to $11,000 in December. It clearly caught the attention of both investors and gamblers.

Despite its recent popularity, most people don’t understand what cryptocurrency really is or why it exists. Some are skeptical thinking it is a fad that will go away soon. Others think it is the future currency of the world that will displace all other currencies. Leaving the lovers and haters aside, cryptocurrency must be properly understood before deciding whether it is haram or halal to use.

The idea of a digital currency is not new. Paypal was launched in 1998 and is an extremely popular way to pay for things. However, it requires a third party like Visa, Mastercard, or Western Union to process transactions. Buying Microsoft or Apple points in their online store is a type of digital currency as well, but it is backed by only one company. Cryptocurrency is different because it is decentralized. That means there is no third party. No one entity controls it or can shut it down.

The idea of a decentralized currency has been around for a long time, but it became much more popular after the 2008 financial meltdown. The biggest problem in establishing it was coming up with a solution to the ‘double spending problem’. For example, Paypal is a giant company that keeps financial records in the form of a ledger. When I send you money, they deduct it from my account, credit it to your account, and verify the transaction. If there is no company like Paypal and no national bank, then who will keep a record of the transactions?

This problem was solved by Satoshi Nakamoto (which may be a fake name) in a paper he wrote in 2008. He came up with the idea of a blockchain ledger. Rather than keeping the transaction records with one person or entity, he figured out a way to use encryption to regulate the generation of a digital currency and verify the transfer of funds without the need for any central bank. Without getting into the technical details about how it works, the first bitcoin was created on Jan 3, 2009. As of January 2021 there were 8,257 different cryptocurrencies that work in a similar, but not identical, way.

There are many benefits to cryptocurrency. First, there are reduced transaction fees since the middleman is cut out of the transaction and there is no need for a bank. This has the potential to help poor people transfer money. Approximately $400 billion is transferred annually from migrants to friends and families in other countries. The average transaction cost is a hefty nine percent. By being able to skip companies like Western Union and MoneyGram, much more money can end up in the hands of those who need every penny they can get. Also, the transfer is instant so there is no delay, and no conversion of currency is required. Since there is already a lack of traditional branch banking in poverty stricken areas, and half the world’s population do not have bank accounts, digital currency has the ability to provide much good in the world.

Another major benefit of cryptocurrency is to protect people from government manipulation and mismanagement of currency. The hyperinflation which occurred in Zimbabwe in 2008 is a perfect example. At its peak, the inflation was estimated at 79.6 billion percent month-on-month. At the beginning of a year, Zimbabwe had printed a 10-dollar bill, and within 12 months, it had printed a 100-billion-dollar bill. The currency became worthless. Cryptocurrency would have been an alternative for people to not lose the value of their money when there was no trust in the government currency.

This brings us to the question of whether cryptocurrency is halal or not. There is a general principle in Islamic Law that the default for economic transactions is permissibility. That means everything is halal unless there is some clear evidence that indicates it is haram. Despite that, several scholars such as the Turkish Religious Ministry (Diyanet) in 2017, the Grand Mufti of Egypt in 2018, and Mufi Faraz Adam in 2017 of Amana Finance Consultancy declared it haram. Among their arguments were that it has a high risk of fraud since there is no centralized surveillance for the currency, it can be used to fund terrorism, it makes money laundering easier, and is highly volatile. None of these reasons intrinsically cause it to be forbidden in Islam. One of the stronger arguments is that people primarily use cryptocurrency for speculation and not as a currency. Nonetheless, speculation occurs on many other currencies. According to fundera.com in 2021 about 15,174 businesses worldwide accept bitcoin. This means that even though it is mostly bought for speculation, it is used as a currency.

So, in a nutshell, cryptocurrency such as bitcoin is halal to use as a currency. The last, and perhaps most important, point is whether speculating on a currency is halal or haram. Currency exchange is permissible if the exchanger has a good reason to think the currency will increase in value based on some analysis that does not resemble the psychology of gambling. So, for example, people in Venezuela are using US dollars through the service Zelle in order to avoid the worthless Venezuelan bolivar currency. If they used cryptocurrency instead, it would not resemble the psychology of gambling in any way whatsoever. Another example is a twenty year old American college student who sees that cryptocurrency fluctuates massively and tries to cash in on the upward momentum. He purchases one-tenth of a bitcoin hoping to sell it once the value goes up by 10%. This is clear speculation on currency and is akin to gambling, so it is haram. So whether or not it is halal for an investor to purchase cryptocurrency depends on their intention and some legitimate analysis of why cryptocurrency is a better store of value than their local currency. 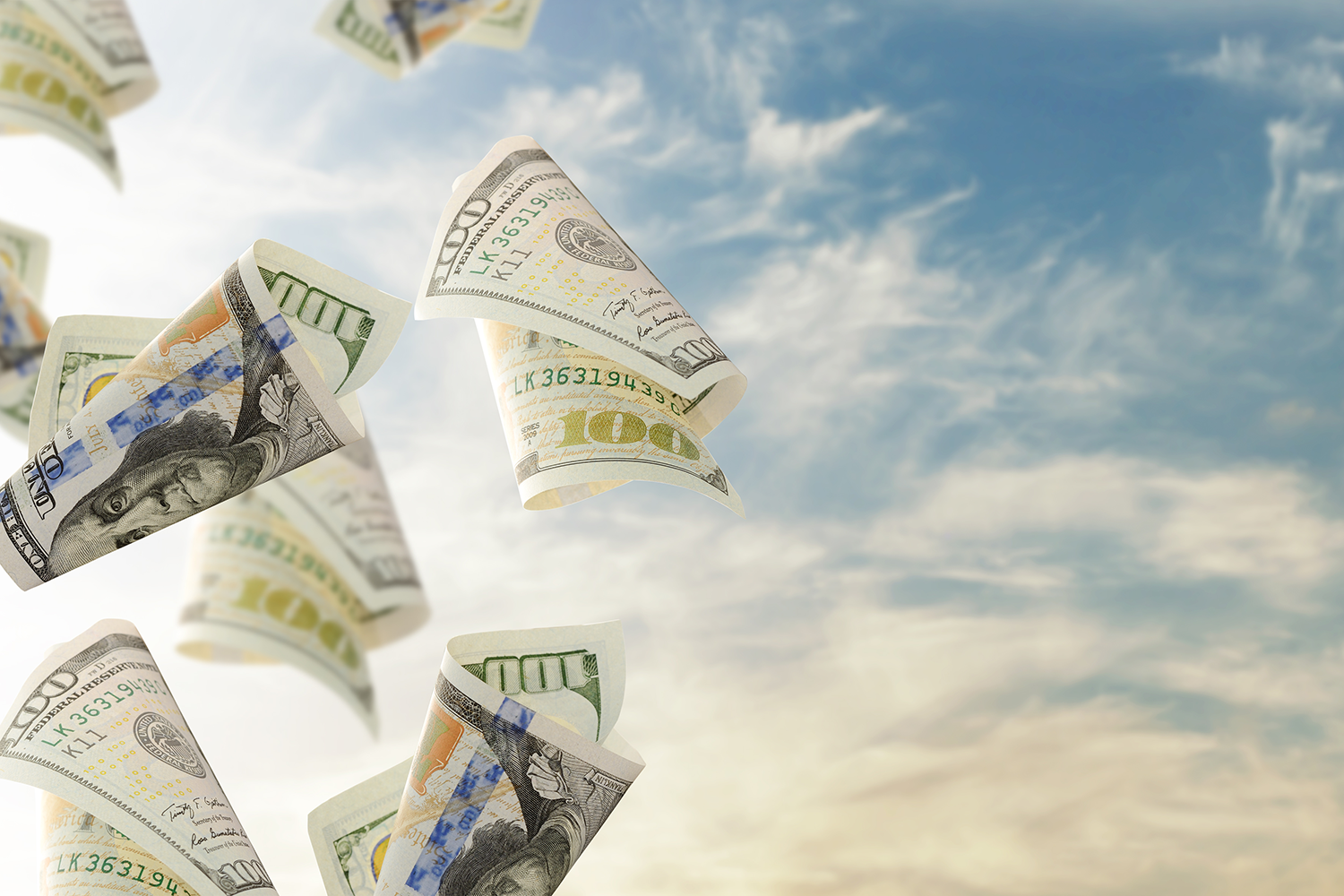 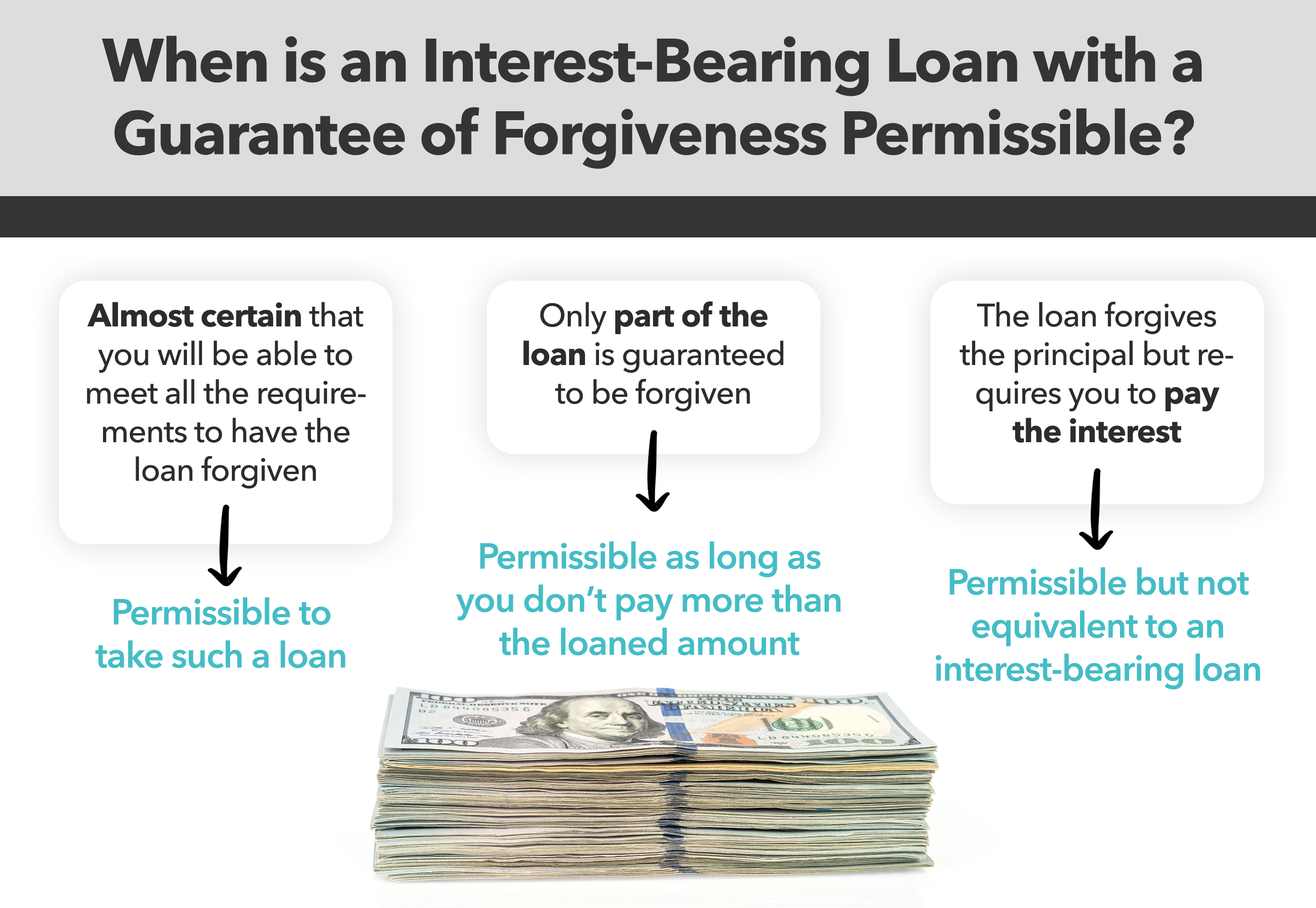